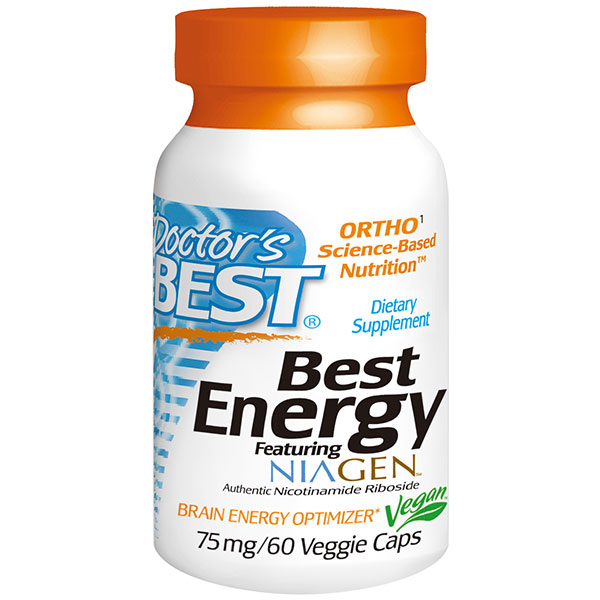 Doctor’s Best will cover that extra boost you need in order for you to outlast the day, whether for your after-work gym activities or for a simple extra time to spend you’re your loved ones. Doctor’s Best Energy featuring NIAGEN is a dietary supplement that promotes energy-dependent regulation of cell functions in your body and facilitates the utilization of glucose and fat that the body needs to produce energy. Primarily, this will keep your well-being up-and-running for few more hours, giving you more time for extra activities.

Niagen on the Job

Thanks to its key ingredients – primarily Niagen – this supplement will help supply the body with Nicotinamide Riboside or N(r), a supposed Vitamin B3’s (Niacin) next generation that is responsible for converting food into chemical energy, as well as for the regulation of the body’s metabolism. Basically, this Nicotinamide Ribosode is being converted into a co-enzyme called Nucotinamide Adenine Dinucleotide (NAD+), a vital factor in metabolism and energy production of the body.

Along with this, Niagen is also responsible for the conversion of fats into Adenosine Triphosphate or ATP in the event the level of body’s Glucose declines. ATP is responsible for transporting chemical energy within the cells of the body to commence the metabolism process. This makes ATP go hand-in-hand with NAD+ hence, the lower the ATP, the lower the NAD+, the slower the metabolism process and production of energy.

Moreover the presence of NAD+ of the body aids in maintaining brain health by constantly allotting a chunk of needed energy required by the nerve cells in keeping its function, as well in adapting to sudden body changes, giving you a more active and alert presence of mind.

A Daily Dose of Energy

For daily dose, take 1 capsule, twice for every after meal, or as recommended by your nutritionist to power up your day. Keep up with your active lifestyle and push boundaries by exerting more energy without the exhausted feeling. 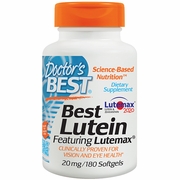 Contrary to popular belief that an average human being only uses about 10% of his/her brain, it is arguably the most used part/organ of the body. It is quite surprising to know that even when we sleep, the brain still does its complex tasks of transmitting information throughout the body. But as we age, it only tends to perform significantly slower, commonly resulting to memory loss, less focus, sleep disorder, anxiety, stress, or worse, dementia.

So what exactly do we need in order for us to take care not just our body, but also our mental state? After all, the brain is the main control system of the body, right?

Pycnogenol is a standardized complex of highly-active plant substances such as procyanidins, polyphenol and phenolic acid from French maritime pine extraction (Pinus Pinaster). Proven beneficial facts of this plant extraction include enhancement of memory, attention, mood and other higher brain functions. It also improves blood circulation to the brain and retinal tissue of the eye.

Taurine is an amino acid that helps the detoxification process of the body, as well as facilitates the catalytic, protective and regulatory functions of the body, which is essential for body development and maintenance. Taurine is also vital for producing bile fluid in the digestive system for better digestion.

When these two become one…

Having Pycnogenol and Taurine from your daily dose of supplement, paired with a balanced diet, adequate sleep and regular exercise and will help boost back your brain’s prime performance while promoting & maintaining your state of well-being, resulting to better you. In addition, the antioxidant properties that are being produced by these two ingredients eliminates free-radicals, which is responsible for early-aging; and hypochlorus acid, a chloride-containing oxygen derivative that is commonly used in bleach and disinfectants.

Doctor’s Best PycnoBrain is a standard-based dietary supplement that has the full benefits of Pycnogenol and Taurine. Suitable for both kids and adults, this supplement is also advisable for vegan, for enhancing mental performance and well-being.

Thinking twice? Why not… Think AHEAD?